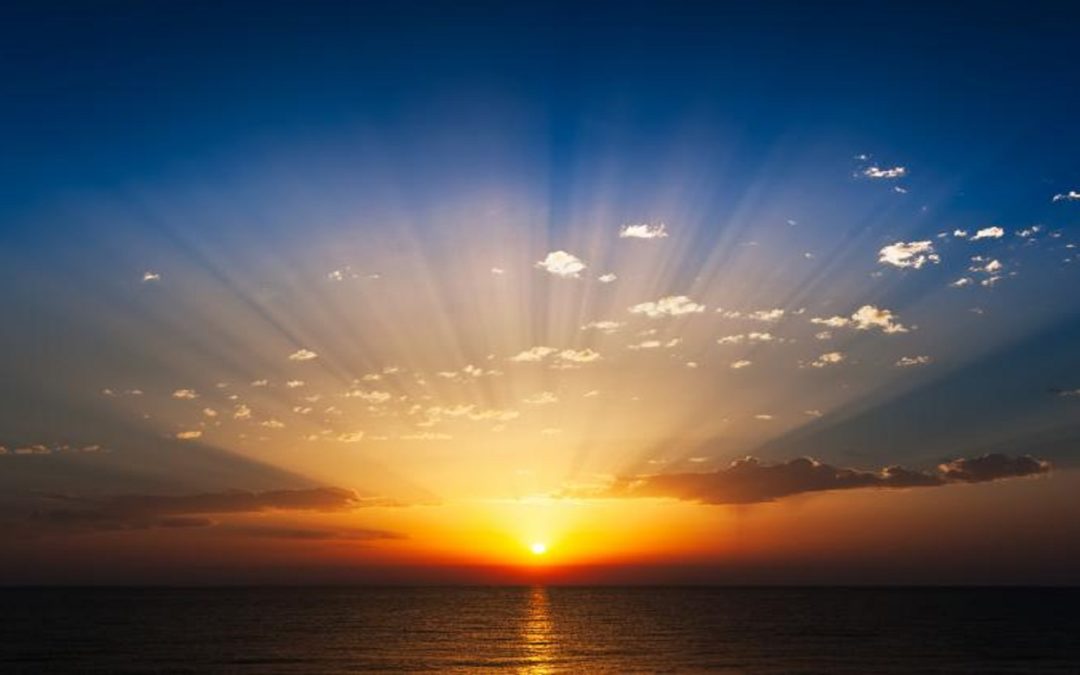 Dear Seeker,
The solar eclipse that occurs today, December 14, 2020, is one of two eclipses during this year that have closely aligned with the summer and winter solstices. Tremendous spiritual significance is being attributed to this year’s eclipses, especially as the year also ends with the great conjunction of Saturn and Jupiter on December 21st, marking a milestone planetary alignment that suggests shifting global priorities, a polarisation within populations, and the conflict that usually precedes finding balance between the extremes.
Eclipses are a natural part of the planetary movements and cycles, and yet they are given special importance as times to remind ourselves that the outward projections of energy must be complemented by the illumination of the inner world – the mind, intellect and Self. When the light of the Sun that projects outwards is dimmed during an eclipse, for a brief moment, the stars around the Sun are visible. Often times, the fire of Ahankara or ego must be dimmed in order for the stars of deeper insight to become visible.
As we note these planetary alignments that foretell a time of personal and collective boundaries being called in to question, it is helpful to remember that we are intimately connected with the Cosmic Mind. “Yatha Pinde Tatha Brahmande“, declare the Vedas. “As is the individual, so is the Universe. As is the Universal body, so is the individual body.” Each individual has the capability to contact this cosmic intelligence and draw inspiration, creativity and the recognition of transcendental wisdom to guide personal and collective struggles.
The Sun is symbolic, as well, of ancient knowledge that illumines the path of the present moment.
When you look at the rising or setting Sun, or when you perform your Sun Salutations practices, I encourage you to recite at least some of the Surya (Sun) mantras that align with each Asana in the Sun Salutations series.
Each of these Mantras invokes a sacred name of the Sun as giver of life, and the Cosmic Prana that sustains and rejuvenates life. They are a beautiful and powerful way to invoke different aspects or attributes of the Sun deity, recognized in Vedic Astrology and Jyotish as the embodiment of Prana or sacred life force.
Surya Namaskar Mantras

May this time of transformation be gentle on you, and may you have the blessings of wisdom, strength and cheerfulness, as well as liberation from fear.

With Love and Peace,

<— Back to the Menu page