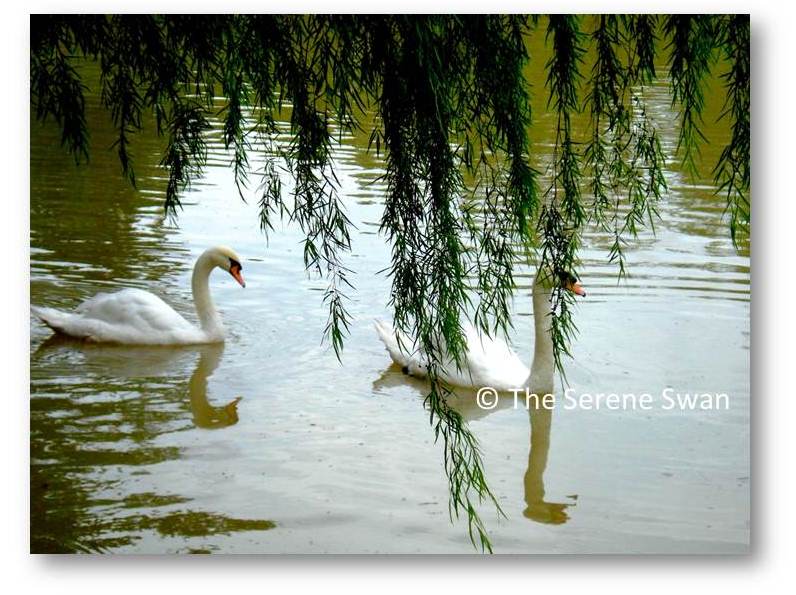 The Serene Swan is a place where melody, rhythm and sacred verses come together in a confluence of harmony. We bring you music that inspires the soul – kirtans, bhajans, Vedic chants, mantras and meditations from India’s rich tradition of sacred music.

As you listen, let the vibrant rhythms of Kirtan make your spirits soar; feel ancient Sanskrit verses work their magic on you; allow the noises of the mundane to fall away as you surround yourself with an aura of serenity.

Go a step further, and nurture and develop your own unique voice! We offer you a comprehensive Music Education program with online and in-person vocal lessons, as well as the opportunity to participate in sacred music workshops at different locations.

Thank you for being here. We hope you take back with you a flavour of the magic that we have experienced while creating the music on offer here at The Serene Swan! 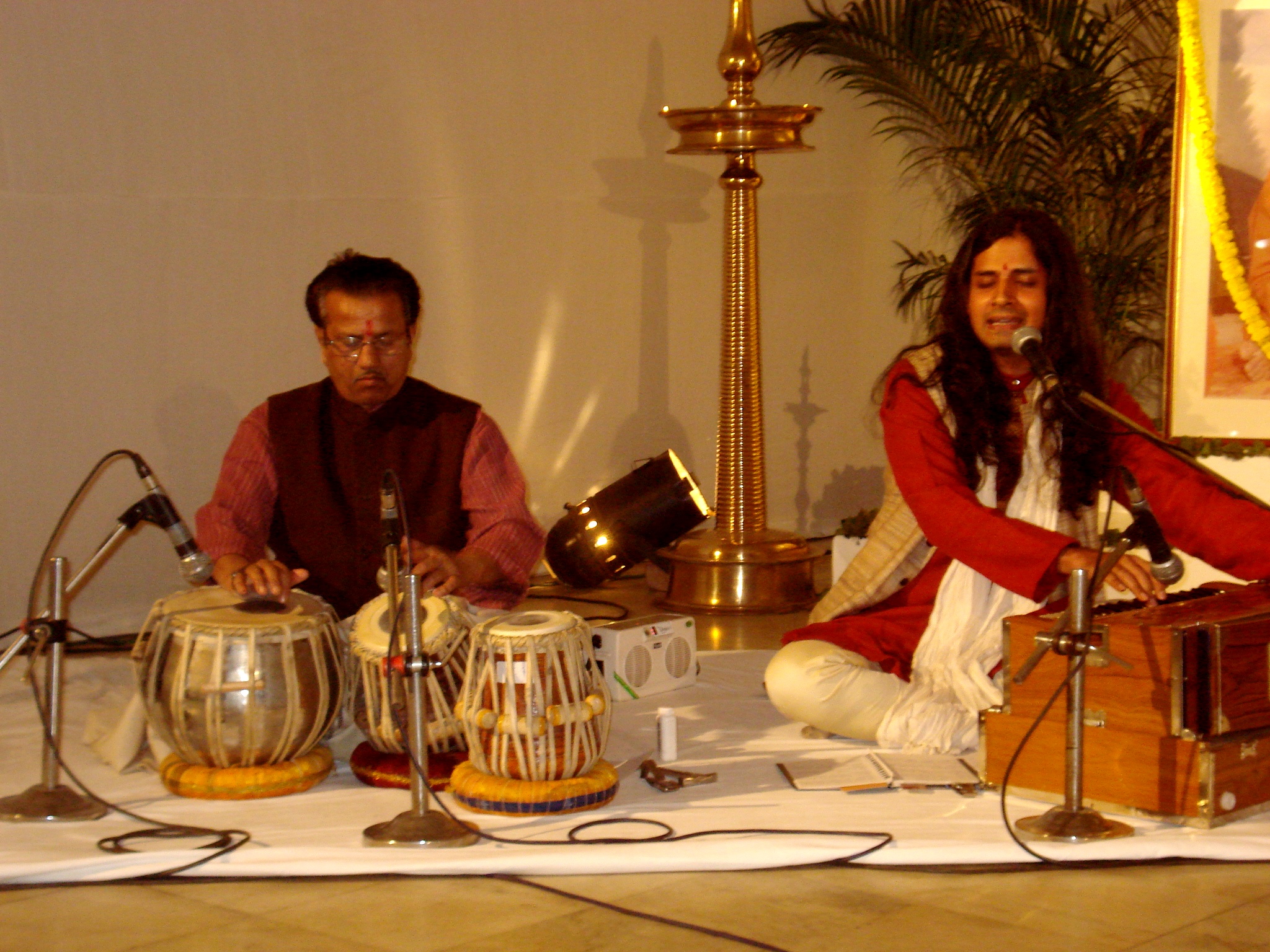 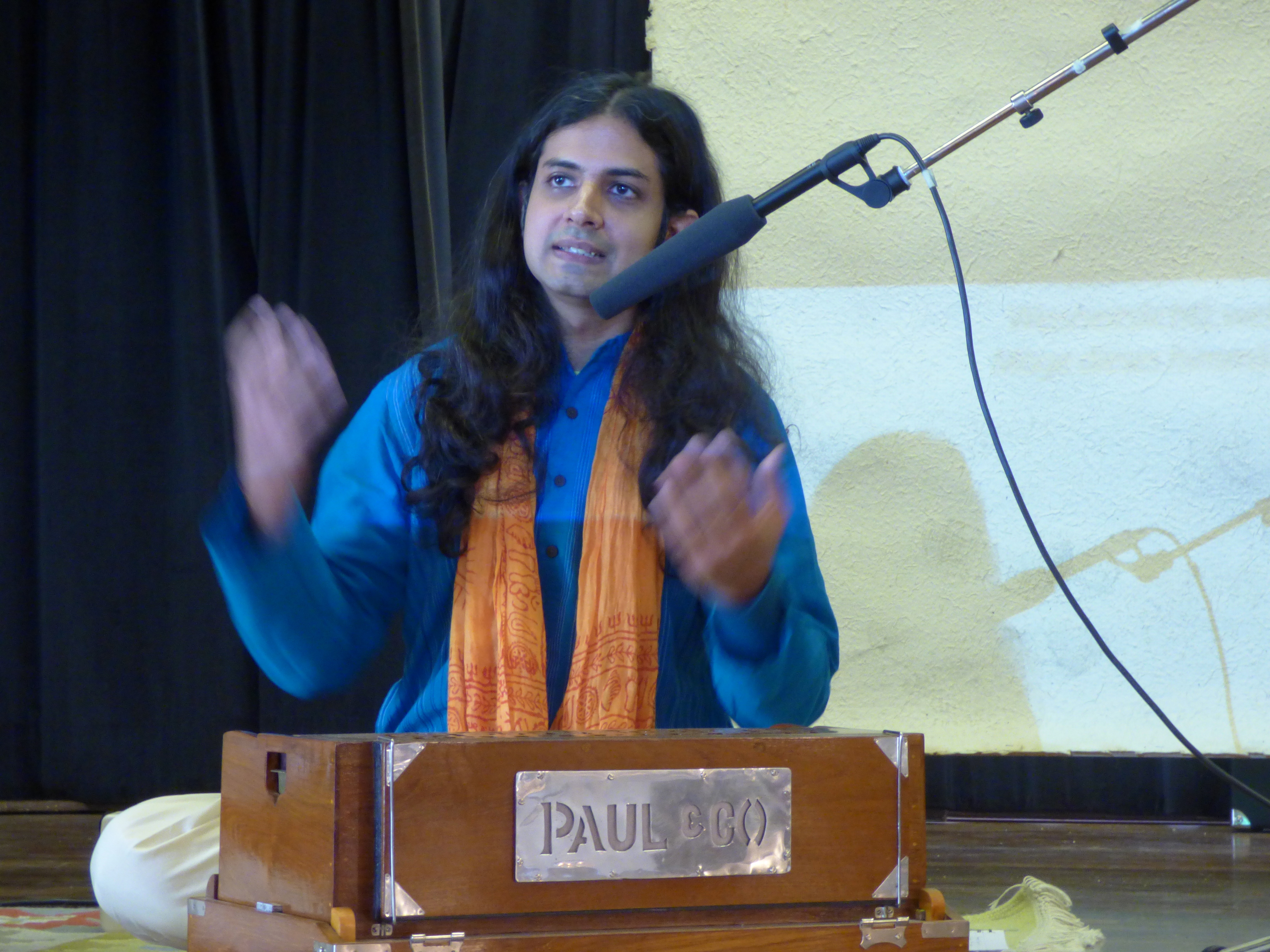 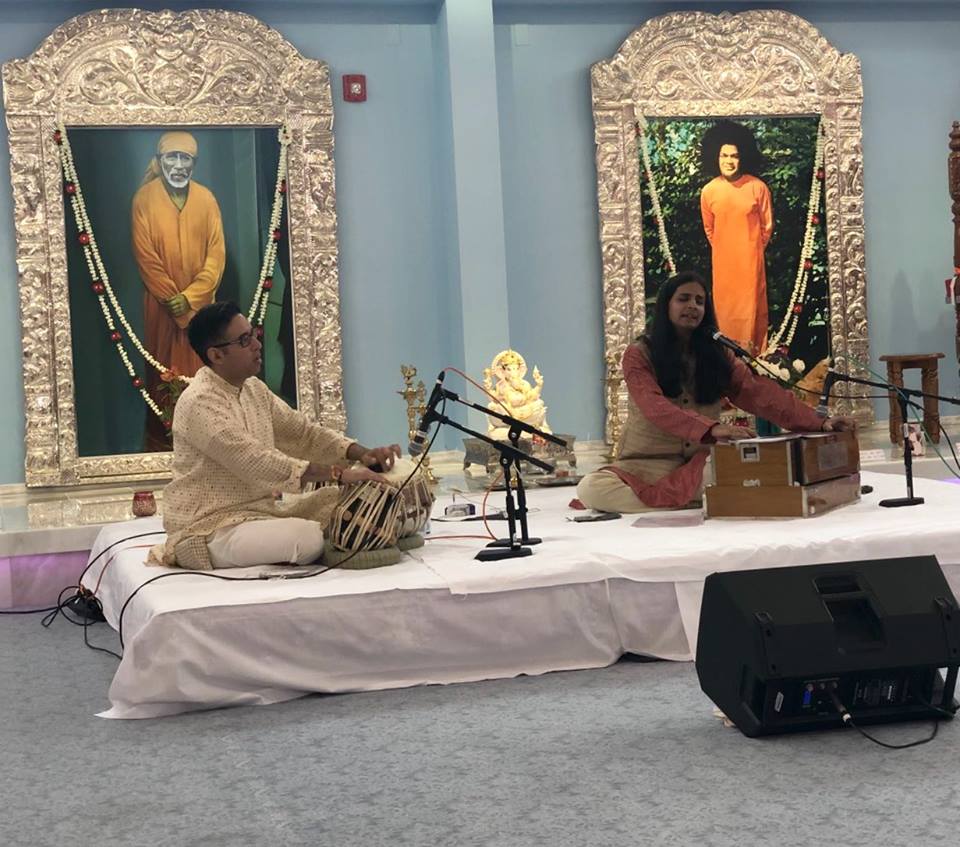 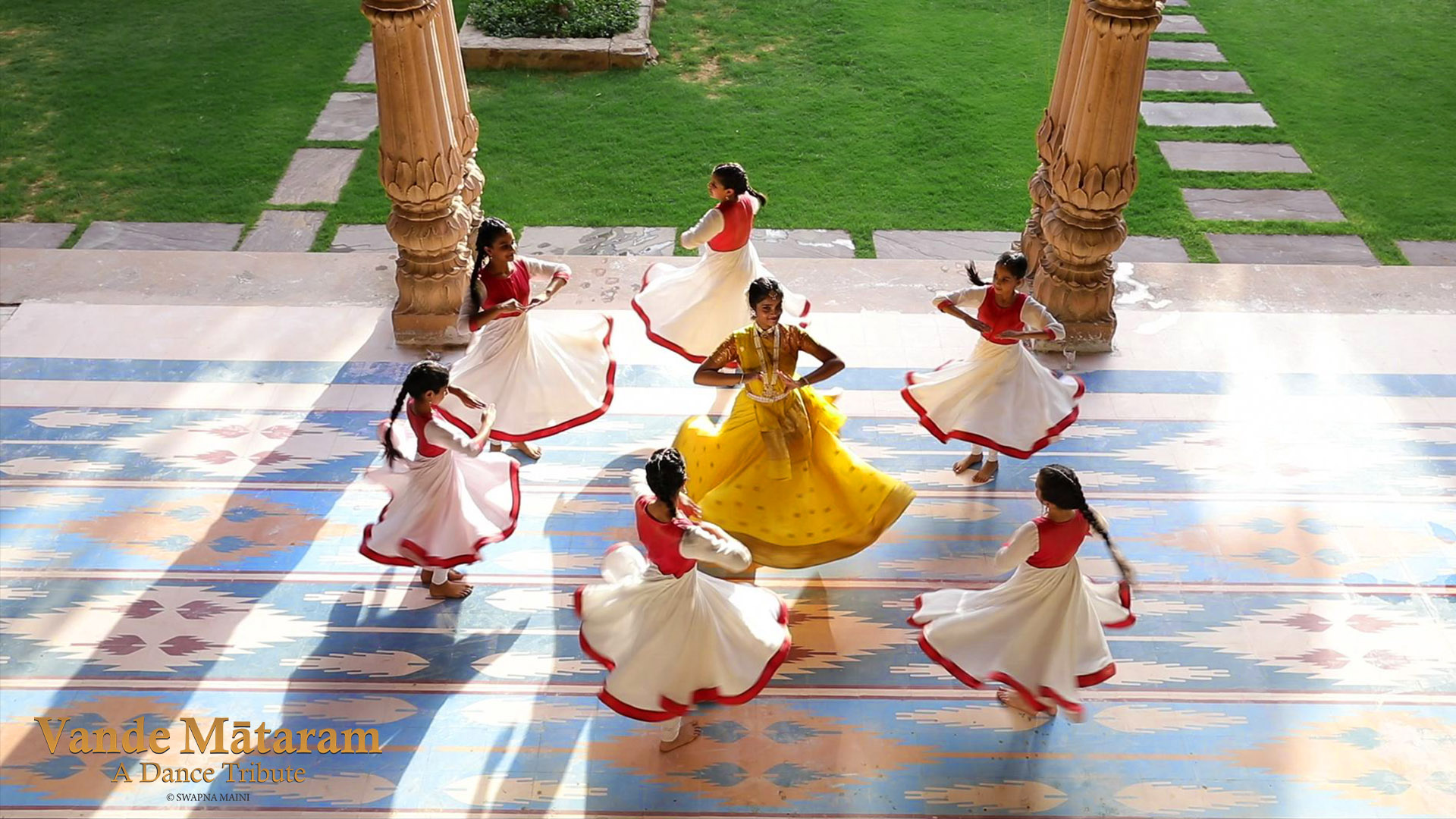 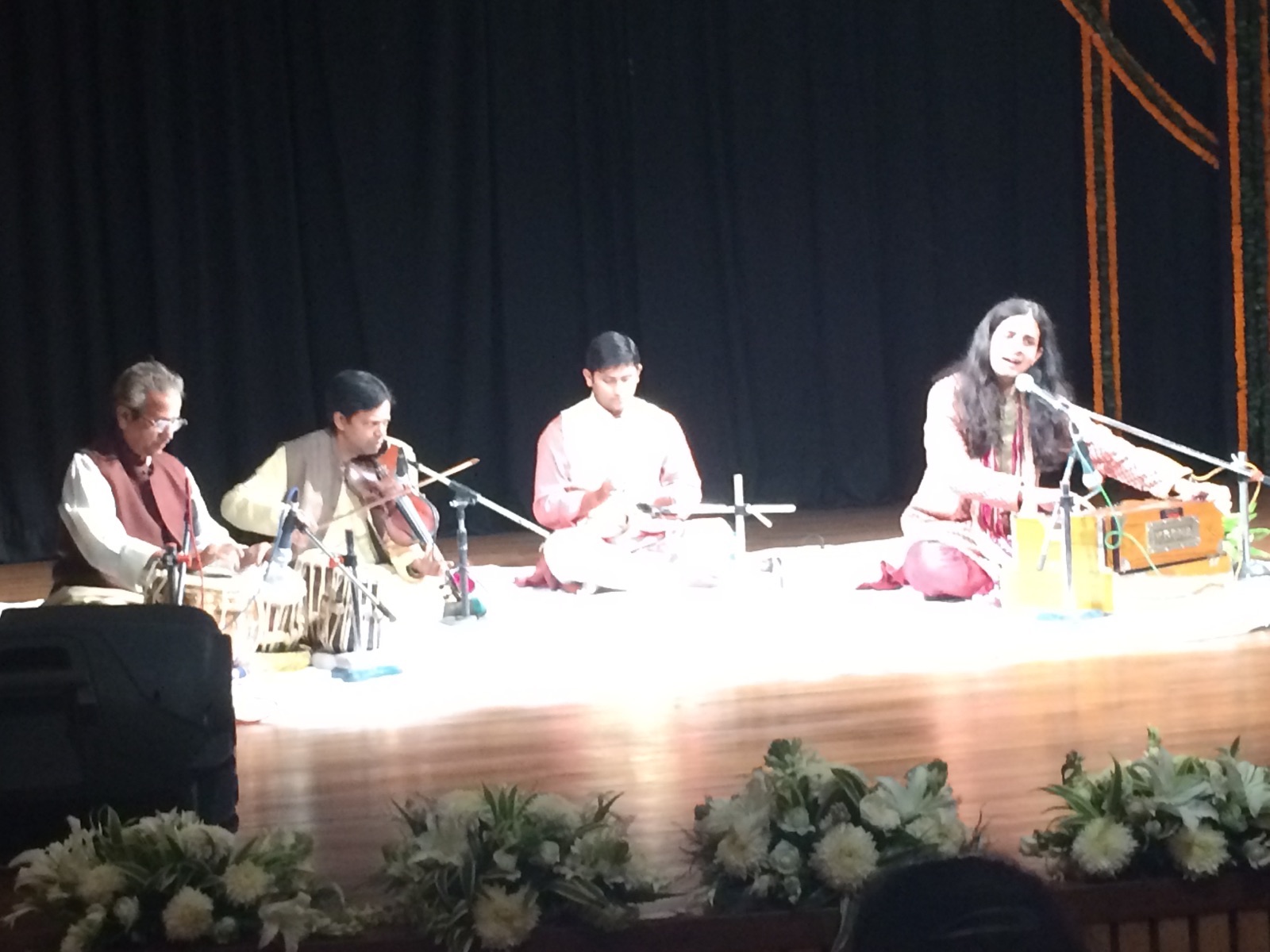 Review by One Film Fan

From the desk of the DFW SAFF 2019 comes this eloquent review of our film “Vande Mataram – A Dance Tribute”.

From the Art and Culture desk of the Times of India, we receive a wonderful review!

Kirtan Event in St. Charles at the wonderful ‘Jane’s House of Well-being’

A weekend workshop at Ragaaz Music that introduces participants to the practice of Bhajan singing, Mantra recitations and the beauty of Sanskrit. 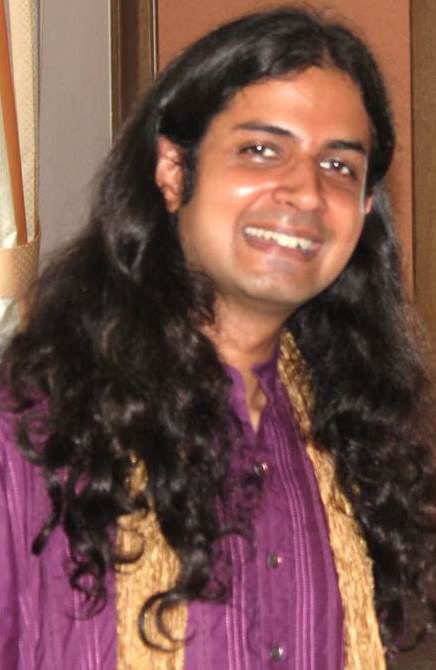 Sai Ganesh has been instrumental in bringing the devotional charm of traditional Bhajan and Kirtan to households around the world through his traveling musical performances and recordings. Under the label of ‘The Serene Swan’, Sai promotes traditional music among young learners in India and overseas, bringing light to the Vedic foundations of Indian art forms. He has recorded guided meditation programs and self-development programs that are followed by listeners around the world. During his performances and through the medium of his recordings, he often shares eloquent English translations and interpretations of Sanskrit verses from a variety of ancient texts.

Saraswati Nagpal is a writer, educator and performing artist, a lover of fantasy, science fiction, and poetry. Her published works are the female re-telling of Indian myths: ‘Sita, Daughter of the Earth’ (2011) and ‘Draupadi, The Fire-Born Princess’ (2013). Saraswati is passionate about theatre, Indian classical dance and music. 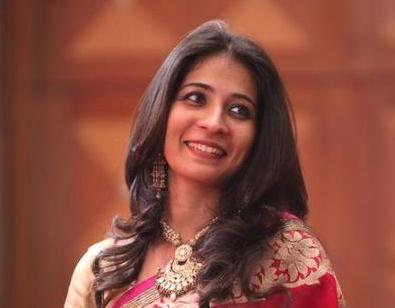 “Sai Ganesh, your Bhajan performance was like being part of a meditation. It was so peaceful, so divine. Thank you!”

“Thank you so much for sharing your beautiful voice & stories & knowledge with us. My heart still feels like it’s just bursting wide open.”